The Office of The Mayor 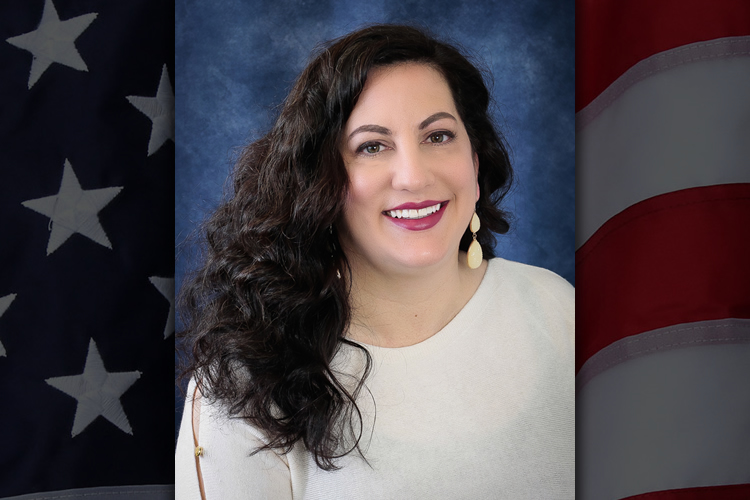 The mayor is the chief executive officer of the city charged with executing the laws of the state and ordinances (laws) passed by city council, and overseeing the operations and affairs of the city in conjunction with the various department heads.


The mayor, or the mayor's designee, also represents the city on various regional boards and agencies and often serves as the chief spokesman for the city with the state and federal government and the general public. In recent years, economic development has become a major focus of city government.

Emerging from a long line of excellence, including a grandfather that served in WWII, Catherine Cercone Miller was born and raised in Struthers. Like her father before, who graduated in 1968 and played on Struthers' 1967 undefeated football team, Catherine graduated from Struthers High School in 2001. During her time at Struthers High School, she served on many school organizations and committees including Class President.

Catherine attended Capital University where she continued her active participation in many school organizations. In 2005, she graduated with a bachelor’s degree in both psychology and art therapy.

After spending six years in the Municipal Court’s Prosecutor’s office, Catherine was elected as both Struthers’ and Mahoning County’s first female mayor in 2020.

In addition, she also serves as Director for Taste of Struthers™ and is a member of the Mayor’s Association of Ohio™, the Mahoning River Corridor Mayor’s Association™, the Arbor Day Foundation™, the Mill Creek Metropark Citizens Advisory Committee™, the Youngstown-Warren Regional Chamber™, and has worked with both children and adults with autism in Hermitage, PA.

Among her many awards and recognitions, she was recently presented with the “SCRIPT National Conference™ Award for Innovation” as well as named a Rotary “Paul Harris Fellow™”. Catherine is also spearheading many new projects and initiatives for Struthers including the Mahoning Riverfront Project and having Struthers certified as a Tree City USA™ member.

When not at City Hall, you can find her screaming from the stands with her husband for their two boys who are very active in sports..

In accordance with the codified ordinance of Struthers, section 171.13 Imposition of Tax, the following are required to file a tax return with the City of Struthers: On all salaries, wages, commissions and other compensation earned by residents of the City over the age of 18

Pursuant to Struthers Codified Chapter 1385, effective January 1, 2019, application is hereby made to register the following rental units for occupancy in the City of Struthers.

Once completed, you will receive an invoice via email for the registration fees.

For the purpose of updating the files of the City of Struthers Tax Department, please fill out this online questionnaire. Once received, the Tax Department will email you your City File ID for your records